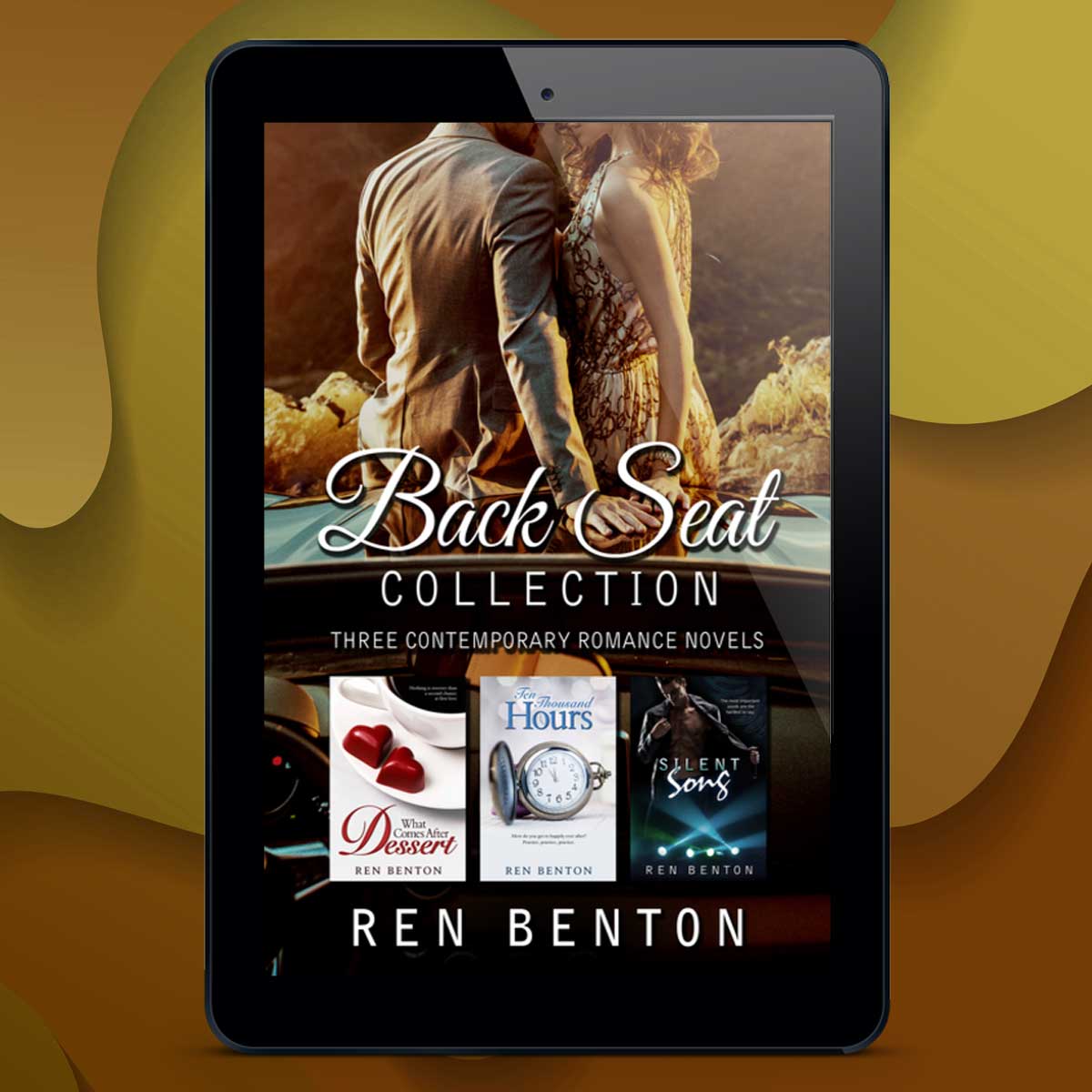 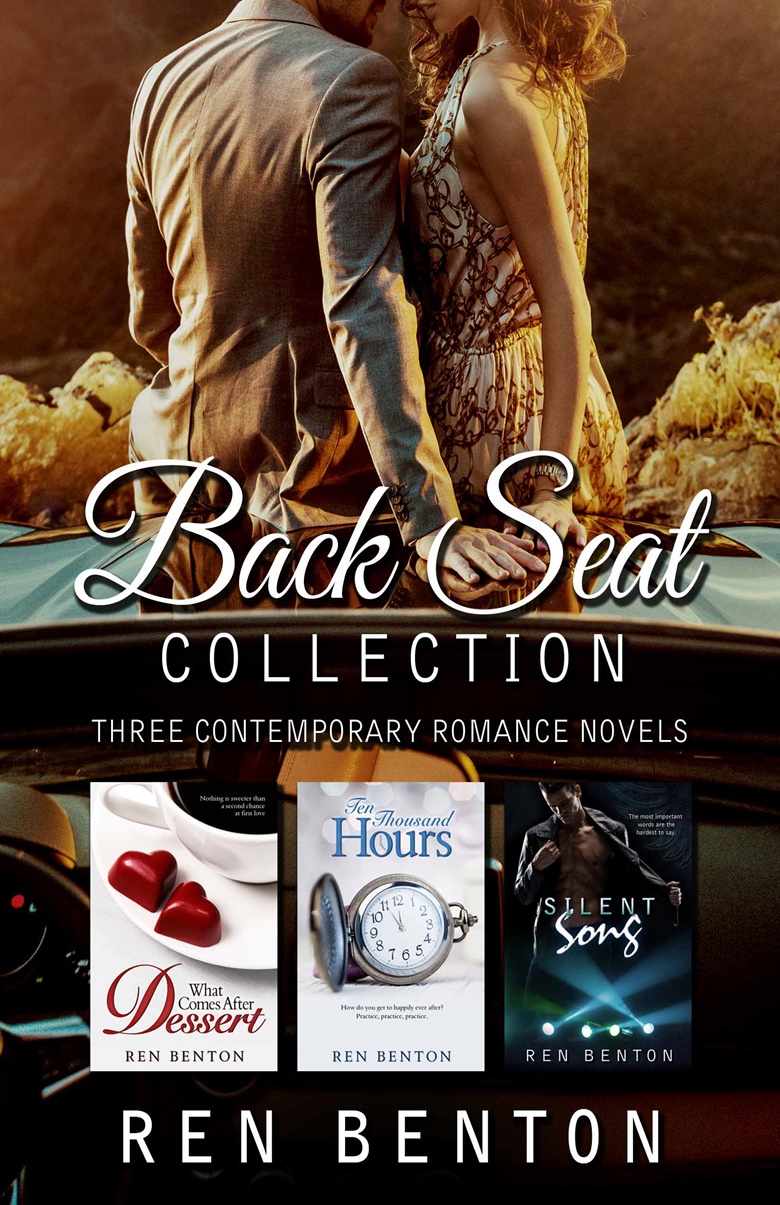 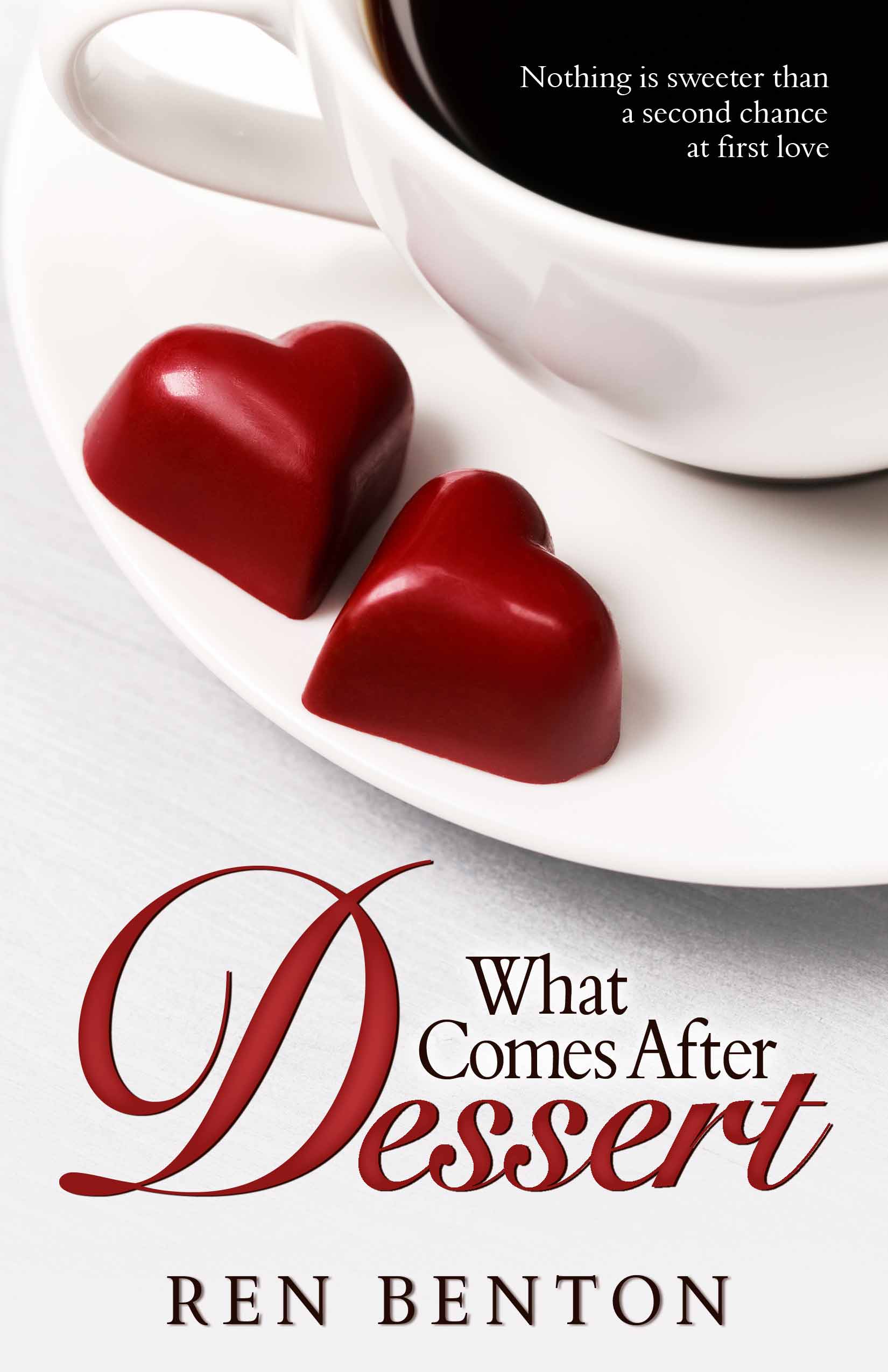 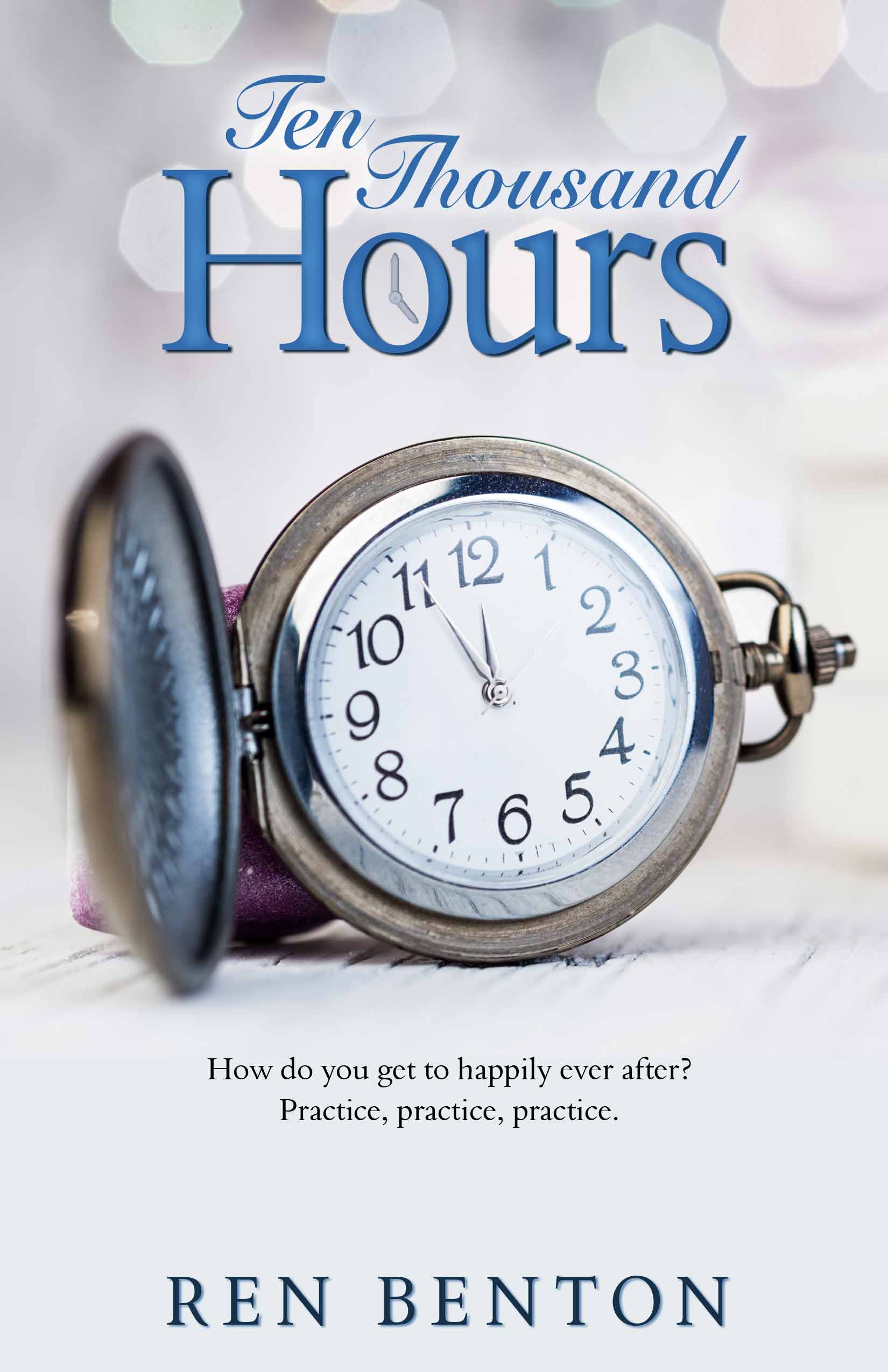 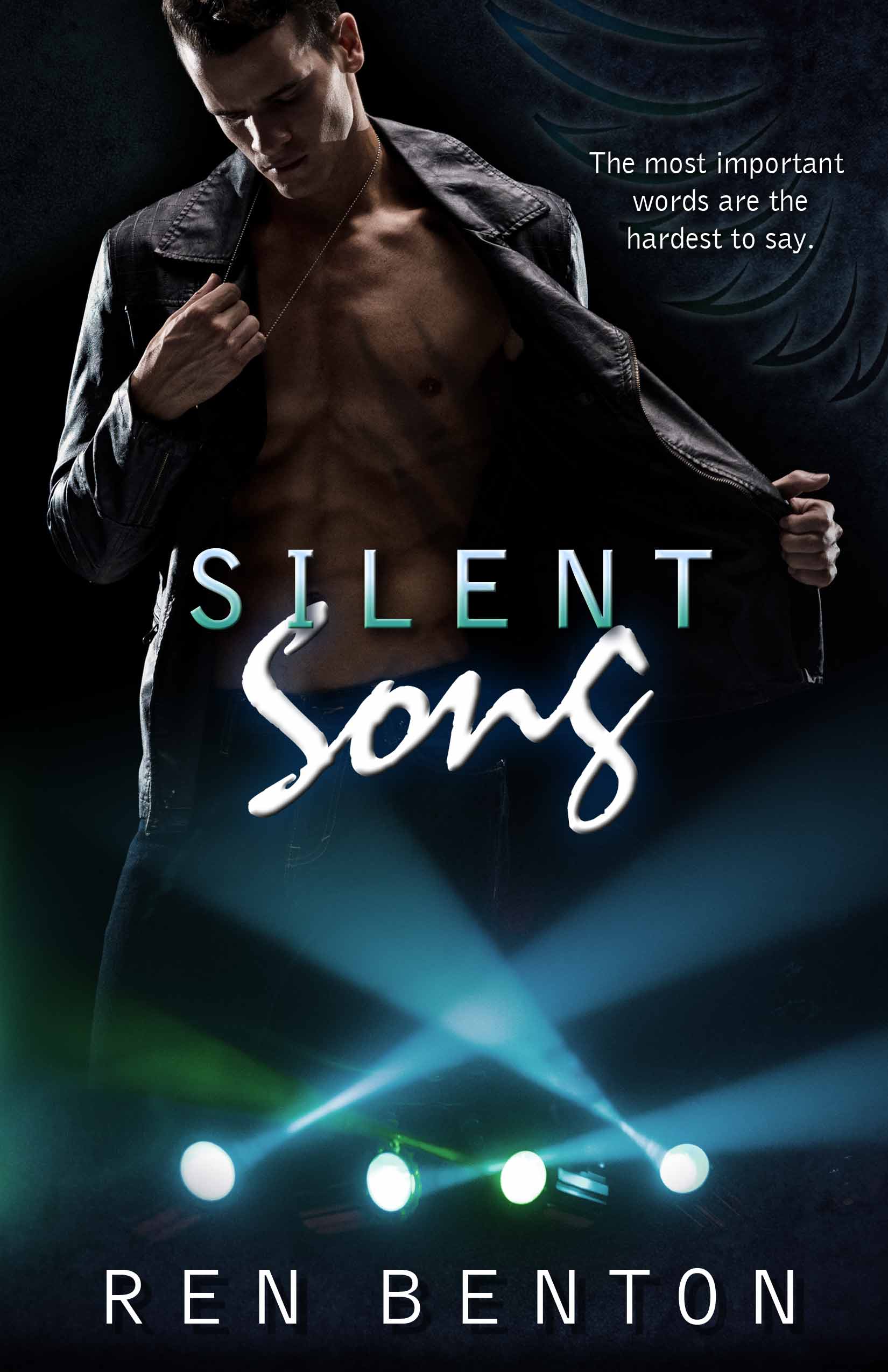 THREE STANDALONE CONTEMPORARY ROMANCES AT 28.5% SAVINGS WHAT COMES AFTER DESSERT Twelve years ago, Ben Fielder's childhood sweetheart ran out on him, and his broken heart hasn't held another woman since. During his annual visit to his hometown, he finds something sweeter than cookies behind the counter at the bakery—Tally's back in town, and his response to her makes it clear the only flaw in his heart is that it's still full of her. Tally Castle knew twelve years ago she wasn't good enough for Westard's golden boy. While Ben made a success of himself out in the real world, she made an even bigger mess of her life. The one good part of limping home was that he hadn't been around to witness her walk of shame. Now the only man she's ever wanted is back, assaulting her brittle defenses with goofy smiles and serious kisses. To protect her heart, Tally must remind herself his presence is temporary. To heal both their hearts, Ben must convince her this is only the beginning of their second chance. TEN THOUSAND HOURS Weddings are Ivy Miller’s business, but when an ex proposes out of the blue, she flees to a tropical paradise rather than walk down the aisle. There, she discovers the passion missing from her sensible existence in the arms of a handsome stranger. She returns home, where no one suspects sweet, practical Ivy possesses a secret wild side—no one except the one-night stand standing in her parents’ dining room. Semi-reformed bad boy Griff Dunleavy barely recognizes this cautious woman as the brazen temptress who left an impression on his flesh a week ago, but there’s no mistaking the sensual nature hidden behind her prim and proper façade. He makes an indecent proposal: a fling in which Ivy plays all the parts too untamed for her everyday life, which might supply enough variety to keep him intrigued for more than a day or two. The offer is too enticing to resist—and too good to last. When reality demands full-time responsibility, Ivy can’t neglect family duty for a selfish fantasy. To keep his place in the life of the woman he loves, Griff must prove they can have forever… one hour at a time. SILENT SONG Lex Perry had it all. Fame. Fortune. A once-in-ten-lifetimes love with a brilliant, beautiful, battle-scarred goddess. And an addiction that was done sharing his attention. He survived. His fall from grace never stopped fans from throwing money and panties at him. All he lost for his weakness was the heart Gin—the woman, not the booze—took with her when she left. Gin Greene pushed the man she loved to the brink of death and abandoned him there. Now, she wants to exploit his extraordinary talent to boost her career. In his shoes, she’d tell herself to go to hell, but Lex charges to her rescue as if he’s been waiting for her to need him. As if there are no hard feelings. As if what she did to him can ever be forgiven. The old walls between them crumble as their relentless attraction pulls them back together. But Lex isn’t the only man from Gin’s past who wants a second shot at her, and that unfinished business could destroy them both... NOTE: I am unable to provide tech support for every random device/app, so please purchase here only if comfortable sideloading downloads where they need to go. The same book is available through your preferred store if ease of use is a requirement. 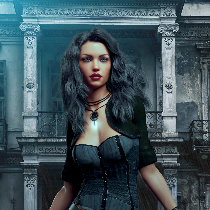 Other Items in Lena Brassard's