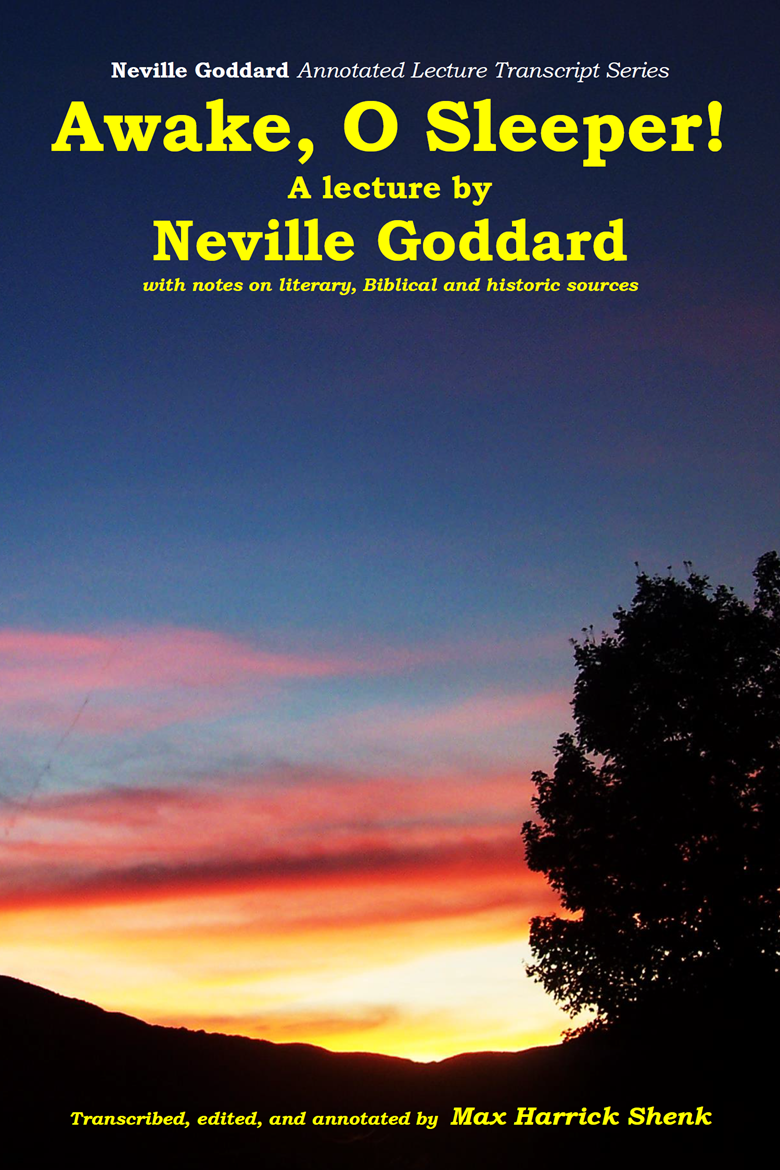 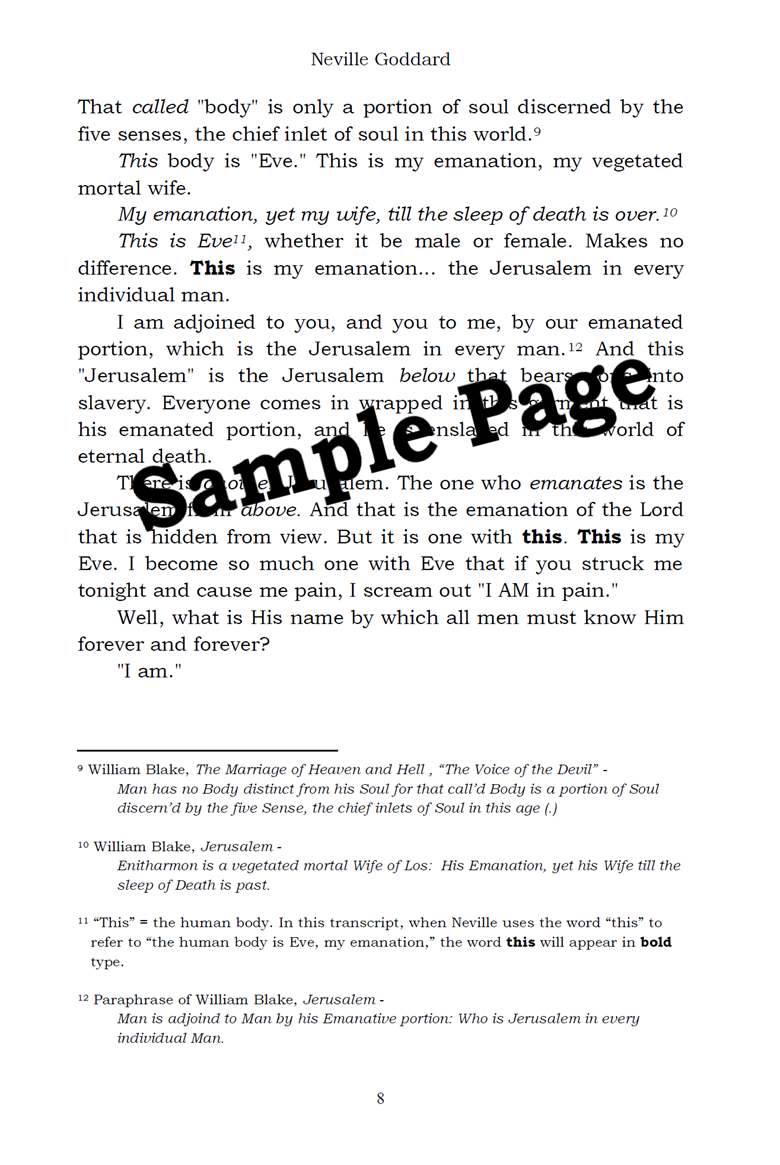 For someone who didn’t consider himself an erudite, educated person, Neville Goddard was, to say the least, both well-read and widely-read. Moreover, he so deftly wove paraphrases and references from favorite books and authors into his lectures that those references sounded like original thoughts. But they were often simply unattributed quotes or paraphrases. An example is the line “The vision has its own appointed hour; it ripens, it will flower. If it seems long, wait, for it is sure and will not be late.” This is not just a passage from scripture-- Habakkuk 2:3-- but from a specific scriptural translation: James Moffatt's translation of the Old Testament. As I listened and read more of his lectures, I noticed that Neville frequently wove such scriptural passages into his lectures, and he often cited them verbally (“That’s the second chapter of the book of Habakkuk”), but it was his uncited quotes and paraphrases that I sometimes had difficulty tracking down. Neville made them all sound like scripture, but very often they weren’t. Just doing the most cursory of online keyword searches, I discovered that his unattributed references were not only from the Bible, but from the works of writers as diverse as William Blake, W.B. Yeats, Percy Bysshe Shelley, William Shakespeare, Douglas Fawcett, Henry David Thoreau, Richard Feynman, and other lesser-known writers and thinkers. I encountered this often enough in lectures that I started to feel that a “Neville Concordance,” providing sources for these disparate references and paraphrases, would be valuable to a reader. That's a project for another day, or, as a former housemate of mine said about a sweater that needed fixed, "maybe someone-- NOT ME-- can do it." I realized that easier to use, though, would be annotated transcripts of his lectures, with the references cited in footnotes, so that a reader didn’t have to flip back and forth between multiple works onscreen or on the page. Since I’d already transcribed “Awake O Sleeper,” I decided to annotate it with citations to those outside works. That's what this chapbook is: it's the complete transcript of "Awake O Sleeper," drawn from a source audio recording with two smaller sections from a second-party transcript (sections that were omitted from the beginning and end of my recording), with explanatory notes and sources, so that the reader and student of Neville's teachings can see the sources from which he drew. Also included is the chapter "God's Name," from Neville's book "Freedom For All," which explains the significance of the Hebraic name Jod He Vau He which he references during the lecture. To the best of my knowledge, all of the Neville works in this volume are either transcribed from public domain recordings, or copied from works that are in the public domain. Ebook access will be granted upon payment of minimum $3 US (pay more if you want).

Other Items in Max Shenk's