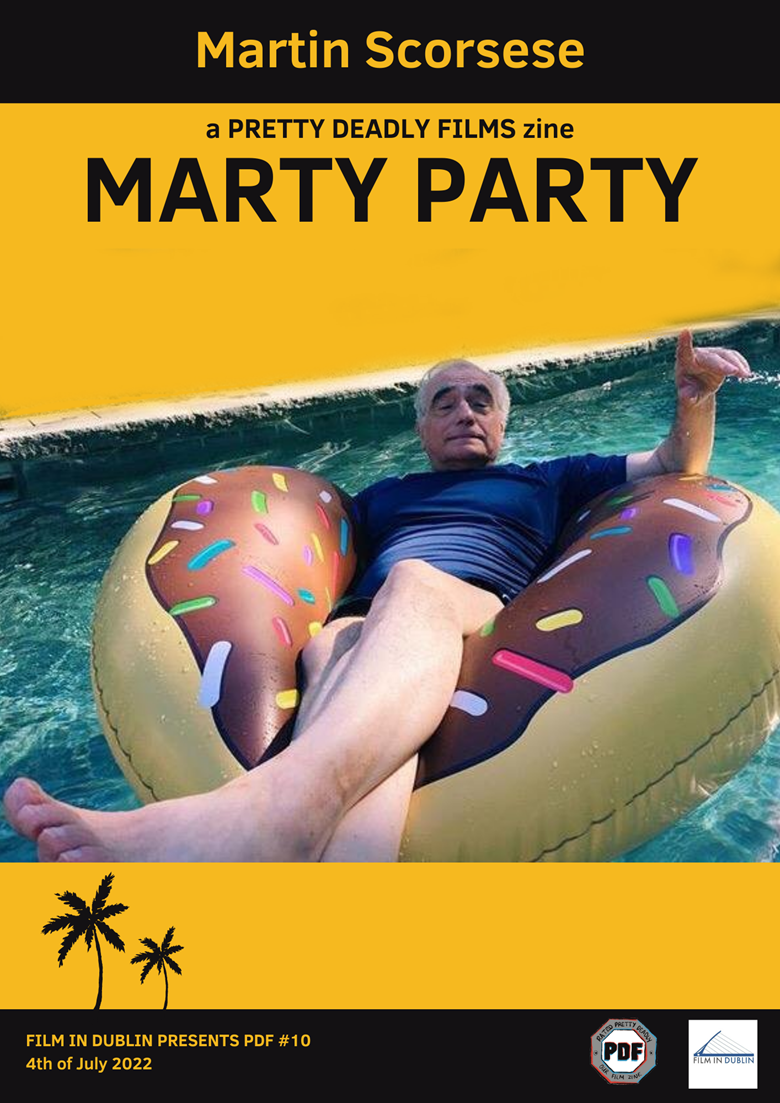 Our zine celebrates the best of blockbusters, cult hits and fave films, where the pretty and the deadly do things that are pretty deadly. On film. Our tenth issue is themed all around the works of Martin Scorsese. If there's one filmmaker who embodies America, and its cinema, and its sins, all in one big-browed bundle, it may be Martin Scorsese. The made man of the movies turns 80 this November, a month that will also see the release of his latest feature, Flowers of the Killer Moon. We wanted to get ahead of the curve and give the man his own flowers early, throwing a Marty Party for Scorsese in our latest issue packed with artistry and insight - its not quite as excessive as the parties of Belfort and pals in Wolf of Wall Street, but rather a delicious and lovingly assembled ensemble, like a beautiful prison pasta dinner. Our call for submissions for PDF #10 prompted the busiest and most enthusiastic response we've had yet for Pretty Deadly Films, a reflection of the excitement, introspection and identification that Scorsese's films explode within the viewer. The word 'masterpiece' came back again and again in pitches and articles, all with different films cited, testament to the man's range and longevity. Featuring art, essays and ideas by Ciara Moloney, Katelyn McKenna, Jessica Dunne, Néil Rogers, Brian Burke, Kayleigh Donaldson, Amy Lauren McGrath, Jennifer Gannon, and Luke Dunne. 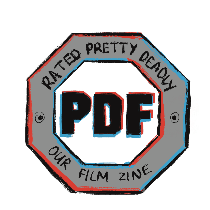 Other Items in Film In Dublin presents PDF's