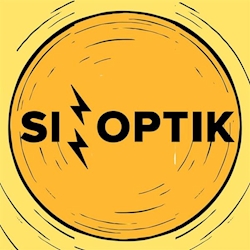 Buy a Coffee for
Sinoptik

Buy a Coffee for
Sinoptik
Stream capabilities
0% of $150 goal

We want to broaden our streaming capabilities to do more streams for everyone with better quality. This goal will cover monthly expenses for rent, electricity, internet and gear.

Ukrainian rock power trio SINOPTIK, who won the title “The world best rock band” in Berlin (by the version of Global Battle of the Bands), the only independent Ukrainian band who rocked the 80000 people Olympics Stadium in Kiev. Uriah Heep, Marilyn Manson, Within Temptation, Jinjer, Okean Elzi – are among those rock music giants who noticed Sinoptik and invited them as special guests to share the stage. Press: - "For a three-piece band, SINOPTIK know how to make a lot of sound. Playing with chaos and order, the tracks opens with waves of sound pierced by a strong melodious synth, then opens up with poised vocals." (NewSickMusic.com) - "This is your best bet… well-produced, & I can’t help but think " Jimi Hendrix Experience”, but with a 21st Century DYNAMO vibe." (By Dick Metcalf, editor, Contemporary Fusion Reviews) - "Sounds a bit like the Chemical Brothers covering a movement from Pink Floyd's Echoes. " (Huff Post, Tim Thornton) SINOPTIK is constantly touring and already had multiple gigs in Germany, Spain, Austria, Italy, Netherlands, Hungary, Poland, Czech Republic, Croatia, Slovakia, Bulgaria, Romania, Greece, Serbia. Want to see SINOPTIK in your town? Drop us a line at sinoptik2014band@gmail.com 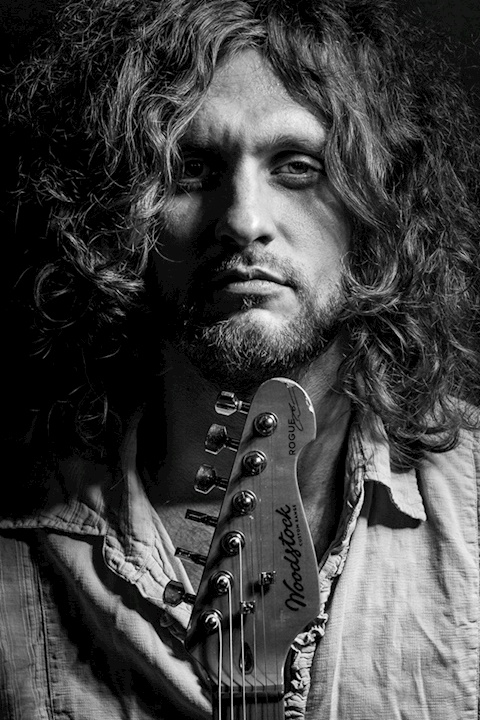 We want to broaden our streaming capabilities to do more streams for everyone with better quality. This goal will cover monthly expenses for rent, electricity, internet and gear.

Buy a Coffee for Sinoptik

{{ currencySign }}{{ donationPanel.unitAmount }} each
- +
{{ currencySign }}
Ko-fi doesn't take a fee!
Your email address
Please provide a valid email address
Pay with...
or
Go back
By proceeding you accept the terms and privacy policy.
You understand Ko-fi is a listing platform only and doesn't guarantee or endorse creator content. Any disputes, errors, revision requests or other communication will be made directly with the seller. Ko-fi is not responsible for refunds or disputes resulting from this transaction.
By continuing you accept the terms & privacy policy and understand you're paying directly.
{{ itemCount }}
{{ itemCount }} {{ itemCount == 1 ? 'item' : 'items' }}
Total {{ currencySymbol }}{{ parseFloat(totalPrice).toFixed(2) }}
Loading...