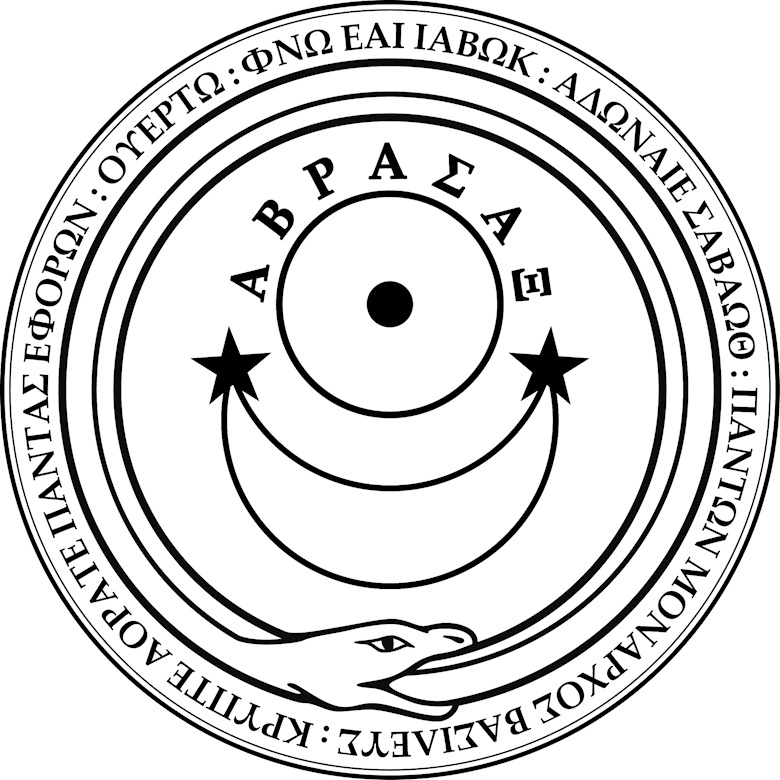 "Preces Templi", or "Prayers of the Temple", is an ebook consisting of a variety of prayers I've written from scratch, composed based on authentic religious and occult sources, or included due to their ancient and well-known presence in such traditions.  Containing a variety of prayers for a variety of purposes, "Preces Templi" is intended for those who have a largely polytheistic or non-Abrahamic approach to spirituality and the occult, such as those influenced by the classical Hermetic spiritual tradition including the Greek Magical Papyri and the Nag Hammadi Codices , although many of the prayers may be used by anyone in a largely Western occult context. Included in this ebook are plenty of prayers for a wide variety of purposes: - Various prayers and hymns to God from or based on the Hermetic texts or other attestations of the prayers and invocations of Hermēs Trismegistos - The "Epitomes of the Divine", a series of 21 ten-line stanzas on Hermetic doctrine for use in contemplation as well as daily recital across the three ten-day decans across a single sign of the Zodiac (or across the three decamera of a lunar month) and the seven-day weeks - General prayers for ritual work - PGM invocations to Aiōn as the god of the gods - Hymns to the various gods of the Hellenistic/Greco-Egyptian world, including original prayers to Poimandrēs, Ammōn, and Asklēpios-Imhotep - Invocations of the 36 decans - And more! This prayerbook is intended to be used by anyone who operates within what might be termed a "syncretic Hellenistic approach".  Consider the overall outlook of the various rituals of the PGM: it's an incredibly mixed bag of stuff, calling on Greek, Egyptian, Roman, Jewish, Christian, Gnostic, and other powers using at least as many ritual forms from such traditions, switching between what we might consider to be monotheistic, polytheistic, or henotheistic, sometimes even in the same sentence.  As opposed to a more monotheistic or Abrahamic approach (as with my other ebook, "Preces Castri"), this prayerbook is more geared towards those who are more freewheeling, open to syncretism, or outright polytheistic (though, at least for the "pure Hermetic" stuff, with a focus on a hierarchical single-god-above-the-rest-of-the-gods) approach.  Again, this is only a collection of prayers, not of rituals, but those who have even an ounce of ingenuity will be able to construct or adapt these prayers to their own ritual needs, perhaps augmenting what they already have or making new rituals with them.