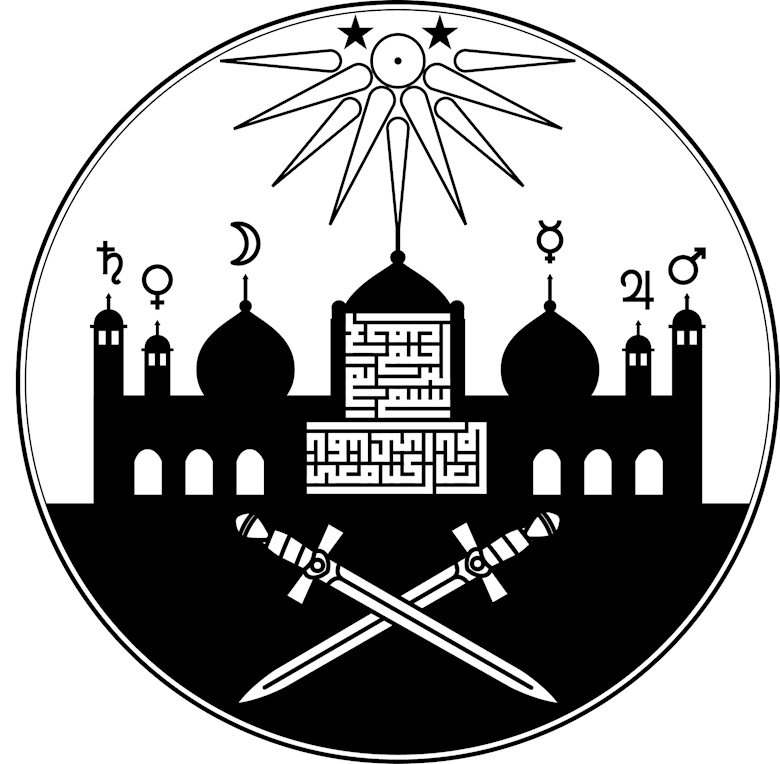 "Preces Castri", or "Prayers of the Castle", is a PDF ebook consisting of a number of prayers I've written from scratch, composed from traditional sources, or included due to their ancient and well-known standing from a variety of Western and Middle Eastern spiritual, occult, and religious traditions, influenced by the various Abrahamic and monotheistic religious and magical traditions that I rely on in my work, from Judaism to Islam and from Spiritism to the Arbatel. In addition to these, there are a few prayers that I didn't write but are so useful that I couldn't not include them in this vademecum of over a hundred pages, consisting of more than a hundred prayers. Included in this ebook are plenty of prayers for a wide variety of purposes: - Various prayers and hymns to God, whether for general devotions or for specific needs - Prayers and invocations of the archangels and guardian angel - Prayers to the planets - Prayers for the dead - Prayers for the seven days of the week, the four solar points of the day, and the different points of the lunar month - Over two dozen prayer rules for the misbaḥa (Islamic prayer beads) for different entities and purposes - Prayers for ritual processes, blessings, and dedications of offerings - And more! This prayerbook is intended to be used by anyone who operates within a roughly monotheistic or monolatric approach to divinity; as such, the prayers within have been heavily influenced by Abrahamic prayers, especially the rich Islamic literature of supplications and other Qur'ānic verses, giving these prayers a distinctly Islamic flavor on top of the various magical and grimoiric sources that I drew on. For that reason, it may not be to the tastes of all my readers, especially those who want to keep away from Abrahamic influences in their magic and spirituality, but I claim that there's enough in this collection influenced by the PGM and other pagan sources that can be used by anyone who works within a post-classical Western or European approach to magic and spirituality. To be fair, this is only a collection of prayers, not of rituals, but those who have even an ounce of ingenuity will be able to construct or adapt these prayers to their own ritual needs, perhaps augmenting what they already have or making new rituals with them.